So this is Feeling Alive. I will most likely change the name...

I'm not quiet sure how this is going to work out so if you've read any of my other books you may have noticed I tend to write some gory scenes and some romantic. Just warning you case you can't take that sort of thing. ;)

I lay on the floor of a cold, damp, dark, room. I had been asleep for a long time and yet nothing made sense and I understood nothing.

Footsteps, a door opening, light…. It’s so strange… so beautiful…

A tall man looks over me, but I can’t see his face from the brilliance of the gray light. “You waken.” He said, sounding slightly surprised. “Do you feel anything?”

“Feel?” I wonder trying to make sense of the simple word. I struggle with the word a moment and it slowly came to me. “I feel nothing…”

The man nodded. “I didn’t think you would.”

Words lay waiting on my lips wishing to spill, but I wouldn’t let them. I didn’t understand them or anything for that matter. Who I was, where… why. I mulled over the words the emptiness in my mind, but it was so difficult and making my head hurt.

The man sensed my discomfort.  “Rest.” He told me. “You will feel well later.”

Darkness began to consume me again and I was forced to comply. Watching through my droopy eyelids as the door slowly shut and the beautiful gray light left with the man. I didn’t understand anything and it bugged me, but it was too late to think about that any further as everything was almost completely black again. Suddenly something I understood popped into my mind.

There's the prologue! If your wondering the speaker is a boy and that's about all I can tell you.

Characters: (note: I update this with each chapter I post, this may be a spoiler if you have not yet caught up.) 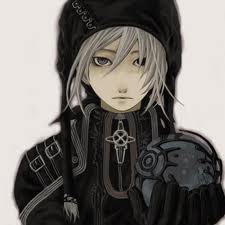 (I haven't decided for sure, but I think I will use this pic for him.)

Personality: Doesn't remember anything about anything, has very little emotions, learned he is a robot. 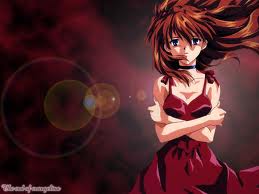 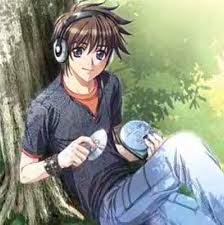 Personality: Has a lot of secrets he keeps to himself. Likes to tease girls. 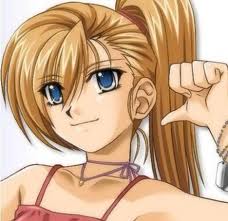 (With shorter and darker hair)

Personality: Tom boy, sporty, can be viscous when it comes to protecting her friends, laid-back. 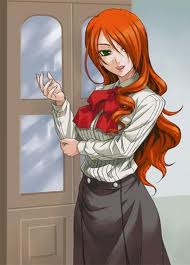 (from the boys side of the story)

Personality: Gets angry easy. Created Than. 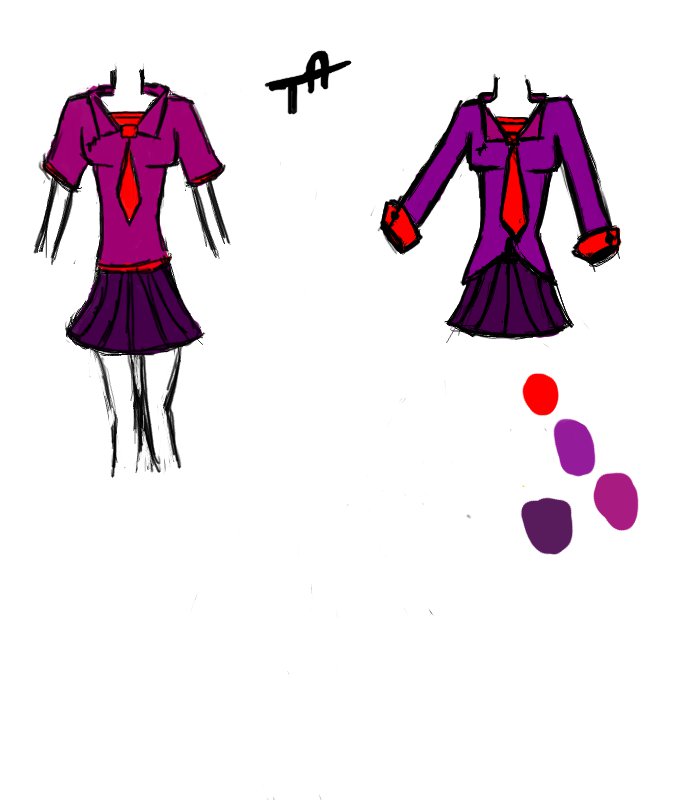 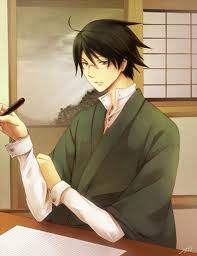 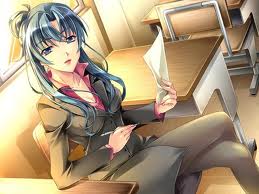 (with black hair not blue) 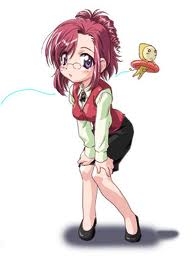 Personality: An idiot... yep that pretty much sums her up. 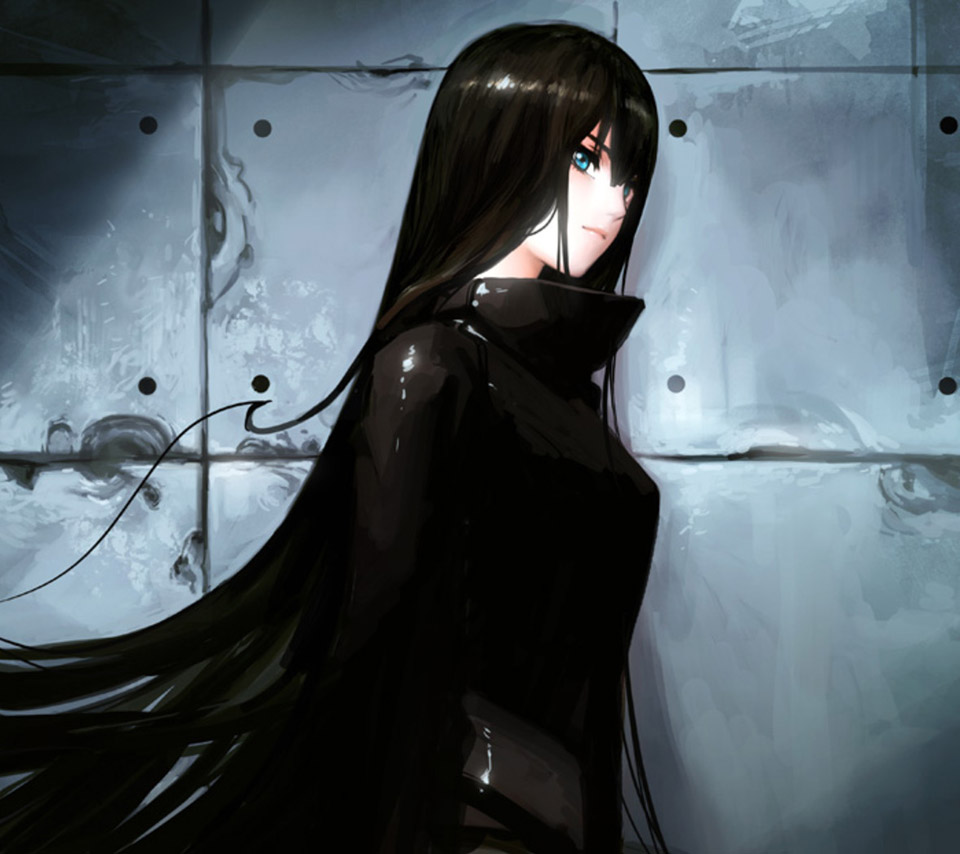 <3 this book, its awesome (what's going to happen to the robot boy

So I've decided to keep this book... for now.

I have everything planned out pretty much except for this next chapter. :P So I'm super stuck on it and it may take me awhile.

I know a lot of you love this story, but I'm not sure if I'm going to continue... Anyway, I'm putting it into my paused books for now and going to work on my more active books.