Well I started this book a long time ago actually. Before The Felixi even. It was originally going to be like one of those Japanese game anime's and I had an interesting game with disks planned. Unfortunately I never fully created the game and found my talents didn't lie in those kind of story's. Instead I reread it and found I like part of the story and decided to add something different into it other then the game. It's a real work in progress, but I hope to write this well.

This story is based off Japanese culture and I hope to study lots while I'm writing it so if you have anything please feel free to tell me!

This story will be kinda dark, violent aaaannnndd I might add romance, but I kinda doubt it. :P

Lastly you may feel free to comment and give me suggestions, but please don't copy! This is my hard work and you never know if I may one day wish to publish it.

Thanks you guys for all you support! I'll shut up now so you can read the story. :P

The room was completely dark other than a small crack in the curtains where a dark figure stood quietly; watching. It was almost time. She had lived for so long and study and learned too much to stop now. Soon everything she had worked for and deserved would be hers and she could begin to shape her plans. She would savour every moment and allow all the bloodlust and anger inside of her to spill in glorious revenge so she could destroy everything. Then in the ashes she would finally die. Die peacefully. Her lips curled into a cruel smile. Things were going just the way she wanted them to go.

Something began glowing green at her hip underneath her dark cloak. She drew her arm back in and took the item bringing her arm back out her sleeve. She fingered it lovingly and kept it protectively close. The light revealed what you could see of her face. Her black hair and cloak covered almost all of it, but you could tell her skin was deathly white. Even though you could only see her lips you would immediately be able to tell that she wasn’t all there, that her mind was slowly dissolving. She had lived with her anger for too long… far too long.

“Ma’am?” A man asked, opening a door and allowing more light in.

She stuffed the glowing item back into her clothes and its light slowly faded. “Yes?” she asked her voice beautiful and soft.

“I got a call from the leader of your group. He says he should be at the first school tomorrow.” The man informed her.

She sighed taking the item from her cloak again. “He better do as he’s told.” She muttered. She walked to a desk and quickly wrapped the item and a worn book in a velvet blue cloth. “Take it to him.” She ordered. “I want you to watch them and insure they don’t do anything stupid with my things.” She handed the things to the man whispering in his ear as she left the room. “Guard these things with your life.” She hissed.

The man swallowed nervously and pulled them close to his chest. He didn’t dare defy her; she was far too powerful for him.

The woman smirked. This was all or nothing. She hated trusting people, but to complete her plans it was something she simply had to do. 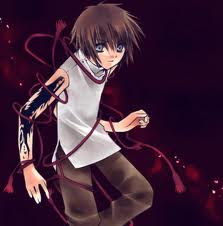 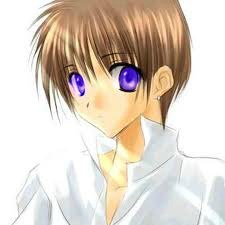 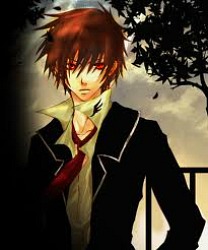 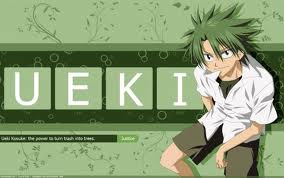 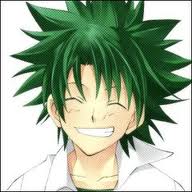 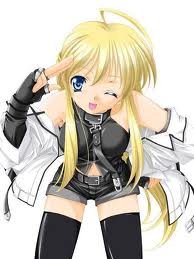 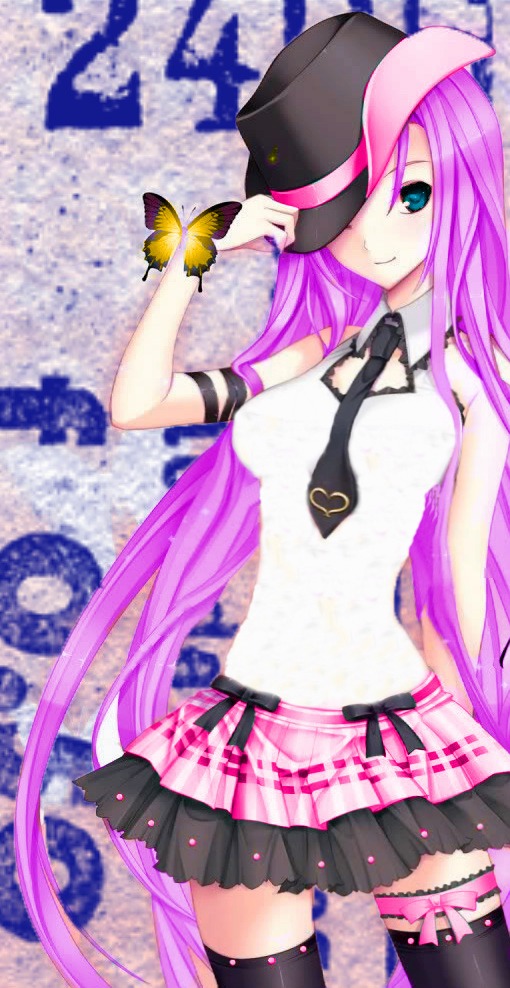 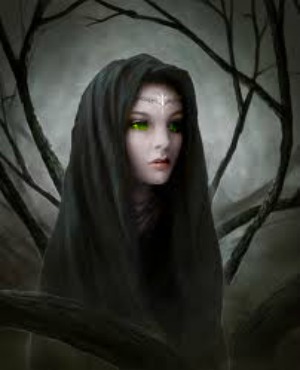 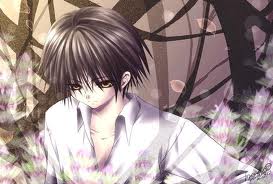 please work on this story!!!!

Sorry, this book officially made it to my "scrap idea bin" :P