Blanche Symbair is the last Wolf Princess of the HaeFell territory. She soon leaves the comfort of her castle one day when Prince Demin Coset takes control. Blanche calls forth her Guard,that has not been formed yet.

Mirai Ryuri is the last  lost Halfling Prince,who was kicked out by his own territory. He is half fox and half rabbit with ears to prove it.But its his mouth that makes it hard to speak. It is sewn closed,not to tightly with black string,so he could speak. With only his heavy black cloak on him,Mirai escaped into the forest where he heard the call. Then his eyes land on the Unknown Prince,making his heart flutter.

Soon Mirai found the Wolf Princess with her other Guards around her.Together they venture deeper into the forest to the border of the Kymke territory.There they join forces with Prince Rhage and his guard when danger closes in on all sides. Who will claim Rhage's heart first? And will the Rival Princes claim what is Lost of the Eryi? 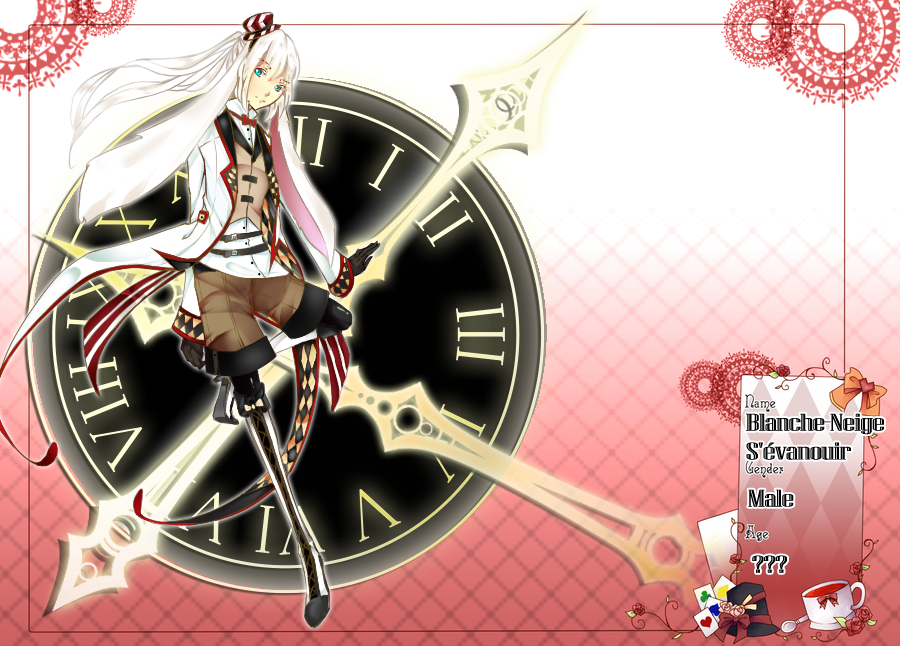 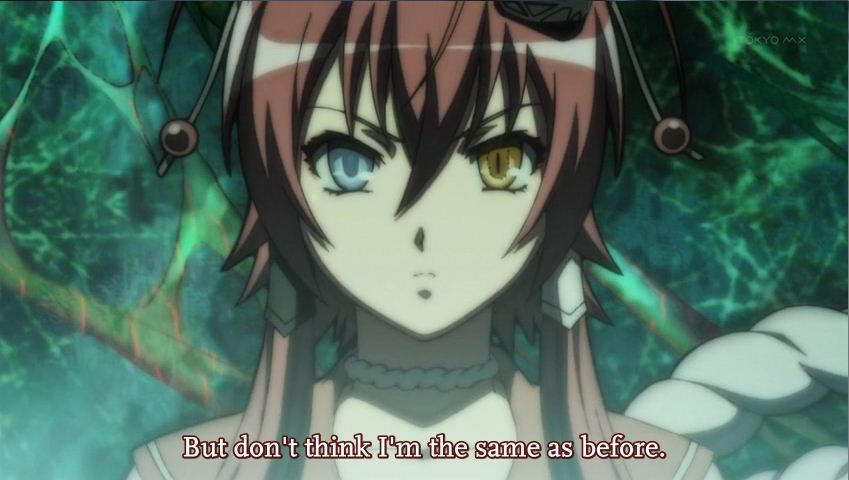 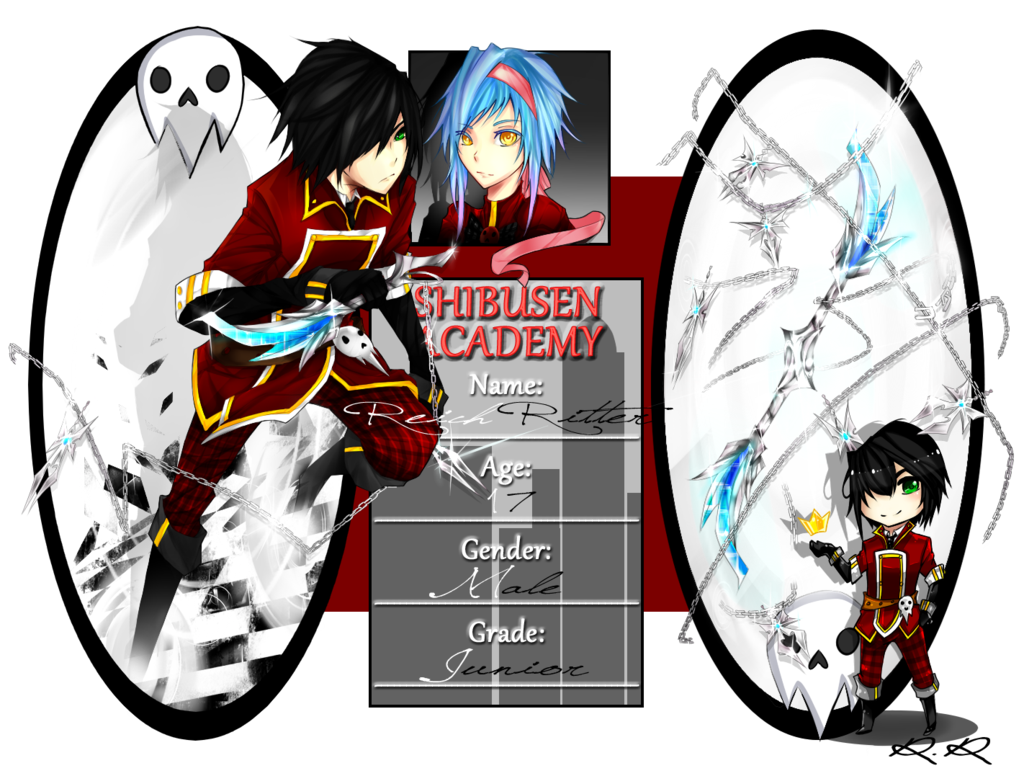 Blanche stares blankly out of the windows from where she sits in her white throne chair.

Blanche,with her long white hair and clearwater blue eyes didn't take her eyes off the window,but asked,"What is it Assisstant Lock?"

Lock bowed to the white marble titled floor as he replied,"It appears you have company Your Majesty."

Blanche turned away at this to face her favorite assisstant.

"A Prince Demin Coset Your Majesty,"answered Lock still bowing on the floor.

"Send him in at once My Assisstant,"said Blanche smiling.

Lock looked up to retun the smile before standing up then walking quickly out of the room.

A moment later Lock returned with a teen following right behind him.

Teen had long electric green hair with one red eye and one dark blue eye.

Blanche stood up from her throne then carefully stepped down from the platform.

Prince Demin bowed from the waist before straighting to reply,"That is I."

"So what do I owe the pleasure Prince Demin?"asked Blanche.

Demin smiled a one second smirk before it vanished.

Lock moved to his Majesty's side holding a metal staff aimed at Prince Demin.

"If you must know...I am here to take control of your castle,"simply answered Demin.

Blanche stared at the Prince before her while stepping back onto her platform.

"Who sent you here Prince Demin?"she asked without taking her eyes off him.

"My royal Leader and friend Prince Blood Fyric,"replied Demin letting his one second smirk slide back into place.

Blanche felt the name crawl up her skin in a fanthom kind of way.

MJ: looks like "denim closet" is trying to take the castle. pff! as if!

Permalink Reply by BladeAngel on December 15, 2012 at 8:53am
Goodfellow&Tourai: Closet? I think you mean Coset!

Me: She's making fun of his name.

MJ: It was either "denim closet" or "denim corset".

MJ: Thanks. It's what I do best. Besides smashing heads anyway.