Thieves of the Grave: Black Crystal Rose of the Frozen (Book 1)

Long ago grave after grave after grave...coffins were destroyed in each one. Except for the very last one that contains a black crystal flower with a frozen corpse holding it. But,they never could get the crystal flower away from the corpse.Then they lost it in a sink hole at the entrance.Soon the people of Zaeria know who destroyed all of the coffins...minus the black flower.This is the work of the GraveThieves,the most notorious gang of the night itself.Until another group meets the challenge....only to find that it never happen when the GraveThieves simply disappear.

Years later the Zaeria built a new cemetary,then made sure each coffin was safe.Soon after it happen,shadows of the old GraveThieves are back.This time,they will stop at nothing to claim the flower even if to destroy the coffins again.Also the group who once challenge them are now reformed and ready to defend the flower.Cause the crystal flower is a sacred legend.Some say it has the power of Darkness,while others say it can freeze people.Truth be told the flower has both powers combine into something worth claiming as their own prize. 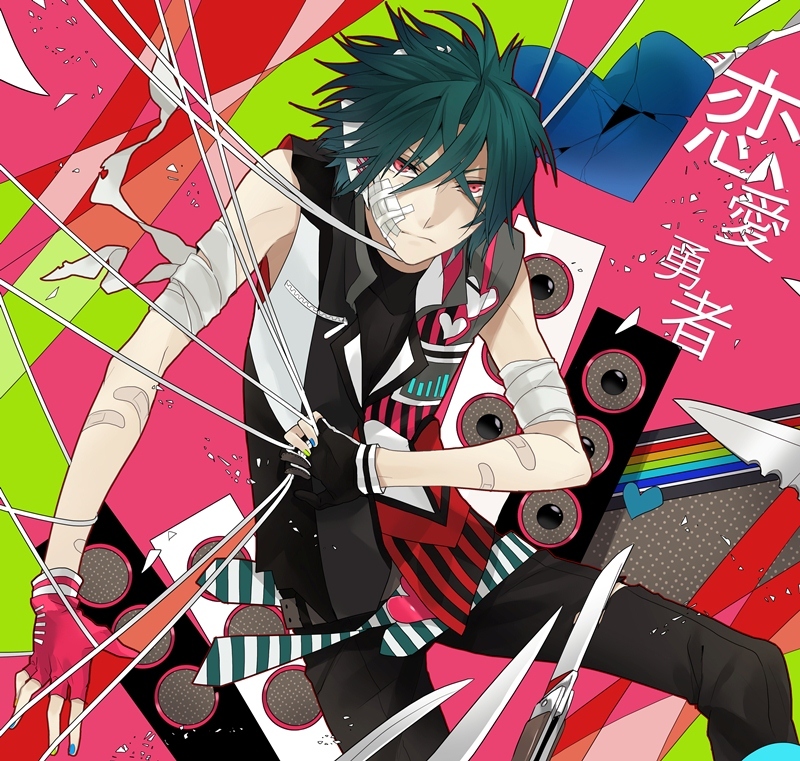 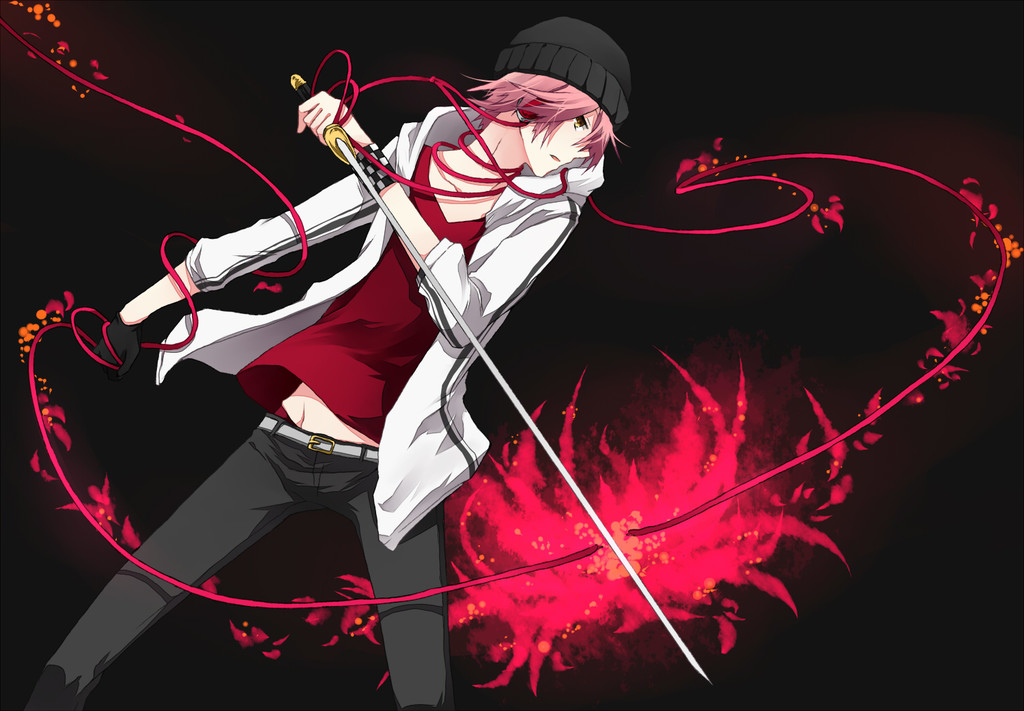 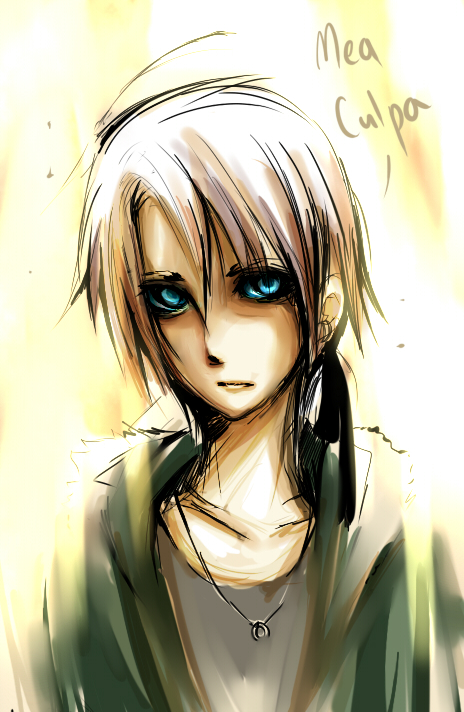 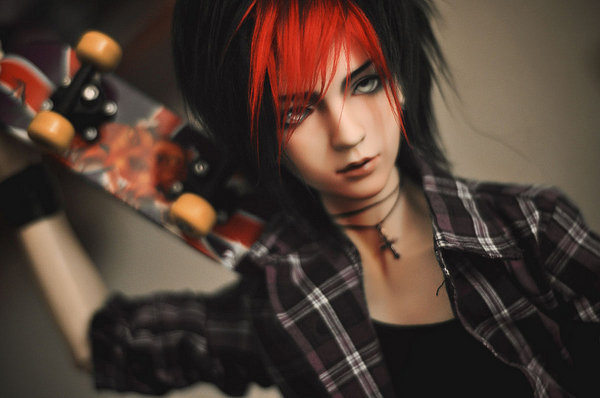 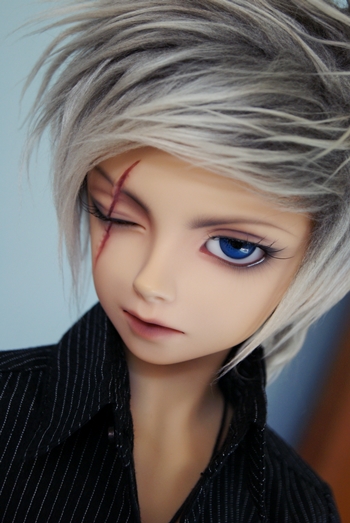 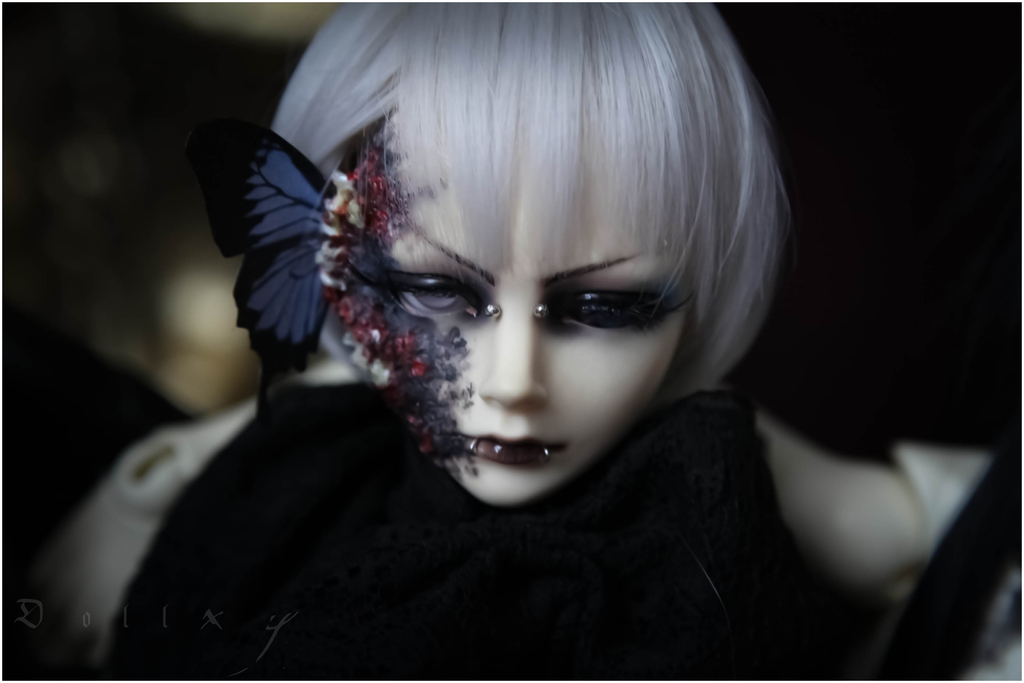 They have some pretty messed up dreams.

tell me about it