I started this earlier this year, but it kinda went stale fast. Totally died on another site by 2 pages in! I think it's time to try again. I'll be narator, Marjobelle, and Queen saerwen. The idea is that each of hte five will be carried from their world to this by means of hte Seekers, orbs of colored light that come upon the five suddenly. The three evil ones WILL have originated from Marjobelle and Saerwen's world. The five can be from any time period you choose. There is another person of royal blood that will need a roleplayer. teh last of hte true royal family who will be placed on the throne after Saerwen is taken care of. you can also play say a friend of Marjobelle that maybe helps train the royal for his/her true destiny. Bio: Formerly a servant of the King and Queen, but when she saw fortune favoring Saerwen, she changed sides. The most cunning, flexible, and self-controlled of The Three, Na'ifa is Queen Saerwen's most resourceful servant. 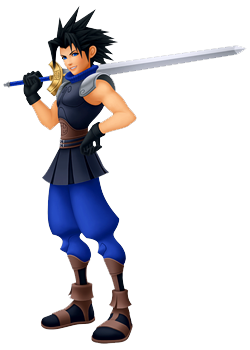 Bio: has been a ninja all his life. His parents raised him and taught him his ninja skills. But one day while he was out his house was destroyed and his parents where gone. He has been living in the wild wondering what happened to his parents.

Name: Marianna (or Marianna the Deceiver)

Discription: Red hair, brown eyes, wares reds and oranges (If someone wants to find a picture for me go ahead, but I can't find one, lol)

Personality: Very deceptive (which earned her the title of the deceiver), doesn't get along with others very well especially Na'ifa (hope you don't mind Sunstryker)

Permalink Reply by Falling Star on October 8, 2011 at 10:04pm
Love it, Tigerlou. Antagonistic relationships make it feel more real, plus I think that for The 3, our personalities should reflect the element we control, so the One of Water would  rarely be on good terms with the One of Fire.