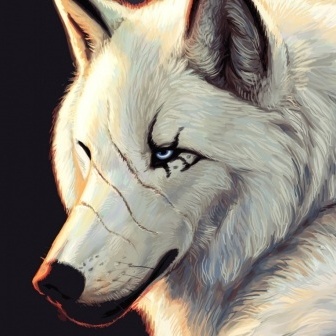 Karnivore has not received any gifts yet

Never would I have thought that high school was gonna go by as fast as it did. It seems like one day I was just a freshmen beginning high school for the first time and then BOOM. The next I was graduating. It's crazy, but time definitely does not stop for anybody. Everybody's gotta grow up sooner or later and move on to being an adult, as scary as that sounds. But after its all said and done I can say that my senior year was probably the best of my high school years. It really helped me find who I was and really realize what I wanted to do in life. Music.

My senior year really showed me what I was capable of and was a great learning experience. For quite a while I had been singing, playing the piano, and writing my own songs, but it was all something I kind of just kept to myself. I never really shared anything with other people besides my family. This past year of high school though, I really tried to open up and got out of my comfort zone. I had the privilege of taking a guitar class and participated in a class concert where I performed one of my own songs. This was one of the key events that made me realize how much I loved music. Getting to play music with other people in front of a crowd and then have everybody love it is an amazing feeling.

Later on that year, my music teacher was doing auditions for our school's graduation performance and I thought "What the heck. I'll give it a try!" so I went and auditioned. Guess what! I made it! Along with only two other people! I was so happy and excited! When graduation came around it was awesome! We got to perform in front of like 2,000 people and everybody loved it! After the graduation ceremony I had so many people tell me that I did amazing and I felt so proud. To this point in my life, its probably my biggest accomplishment yet and it feels great......

But, now I'm going to start college and a new chapter of my life begins.

If you stopped by my page and actually took the time to read this! You da real MVP. I just felt like giving sort of a life update since I haven't been on here in forever! Hope all my old Codebearer friends are doing as great as I am. Although I'm not on this site very much, I would love to hear from some people. Have an awesome day!

BladeAngel said…
Just got back on here i had been busy

Haha, you are welcome, it is just a good reminder that I sent to all of my friends on Codebearers. :)

You are NOT WORTHLESS, you are PRICELESS. :)

Ooooo, why are you moving to California?

Which Codebearer Book is Your Favorite?
Hunter Brown and the Eye of Ends