I turned 16 recently and just got my learners permit and I almost killed multiple people so that was fun.

Also exams are coming up and I've barely studied.

I was supposed to be with my class in Cambodia for a mission trip starting on the 24th of September. But since I'm allergic to peanuts the school considered the inadequate facilities for allergic reaction medical care in the country and decided not to bring me as it's a significant risk in somewhere like South-east Asia for there to be peanuts.

So instead I flew over to California and hey, apart from rude and stupid people and obnoxious authorities like police and customs…

Quite a serious issue

If a website is causing someone to contemplate suicide. So effectively risking others lives, it shouldn't exist. As firewhiz said.

Anyway, the Miller Brothers are supposed to post this week according to them. Hopefully they can sort that bit out. :P

Asia has requested me to tell you all that she is done with CB and is never ever returning. Mochijoon is not Asia and she is not going under a pseudonym, the act of which would be pointless and counterproductive.

And she has also asked that nobody expect me is allowed to call her by the name 'Asia'. You may call her by other names. The reason being that she doesn't want anybody to call her by her real name if they aren't close to her or wasn't around when she went under that…

Ok. So where do I start?

Them things that happen

I tried to quickly sketch that guy with the hood in assassins creed but ended up drawing a drug dealer of some sort... 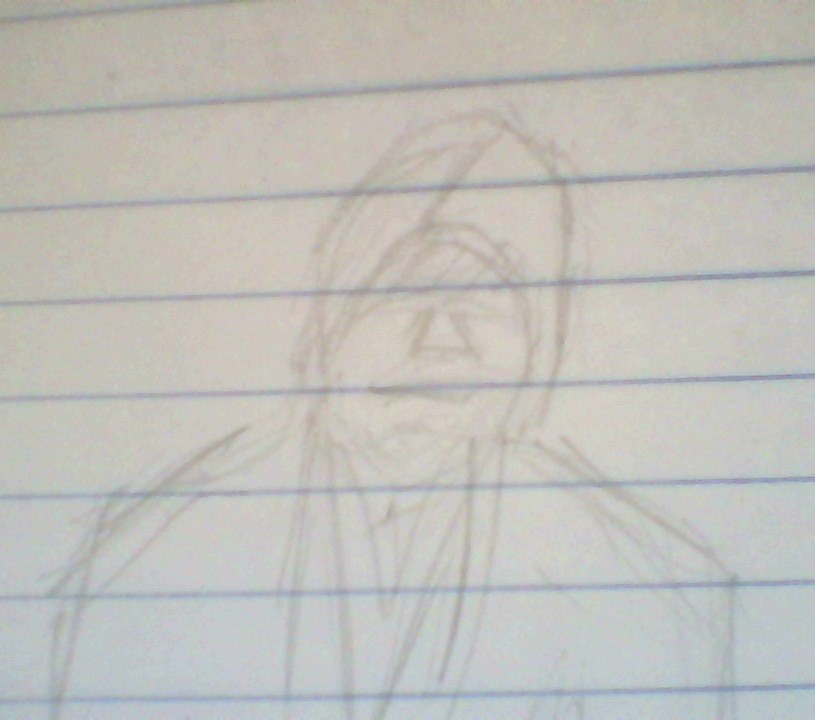 What art does to me.

I FOUND A TYPO

I'm reading The Chronicles of Narnia and I've nearly finished the Magicians Nephew when I found a typo!!

So I'll show you with my lovely MS paint skills.

I haven't been online in a while. Hmph. Well on the holidays we had a road trip down south of Perth. That was fun. We got to climb big trees at Pemberton (which I chickened out of after a few metres) and went to a very VERY windy lighthouse at Augusta. Pretty good holiday. :D

Well I went to Melbourne last weekend and did cool stuff there like going out to a buffet with a chocolate fountain, riding a bike, taking trams and enjoying the city. So now that I'm back here and it's a pupil free day, I have wayyy too much time on my hands.

Lol. I only just figured out that you can post blogs. Give me ideas on what to say. My life isn't that interesting.