I was supposed to be with my class in Cambodia for a mission trip starting on the 24th of September. But since I'm allergic to peanuts the school considered the inadequate facilities for allergic reaction medical care in the country and decided not to bring me as it's a significant risk in somewhere like South-east Asia for there to be peanuts.

So instead I flew over to California and hey, apart from rude and stupid people and obnoxious authorities like police and customs officers it's actually pretty nice here. I got to go around San Francisco a bit (putting up with the endless traffic on narrow roads so it took like an hour to get out) and go on a road trip to Yosemite and Mammoth Lakes. THERE IS SNOW. I HAVEN'T SEEN SNOW SINCE 2013 ON A SCHOOL TRIP TO CANBERRA. The main part of Yosemite (Yosemite Valley) is the famous one, and of course I went to the iconic half dome. Now I actually have a camera, a DSLR. (Canon 500D). A little old but it can still take a beast of a photo. (You can see all my photos on my Instagram: @narth_what or Facebook: Narthaniel Watts (I'm the only profile with that name)). 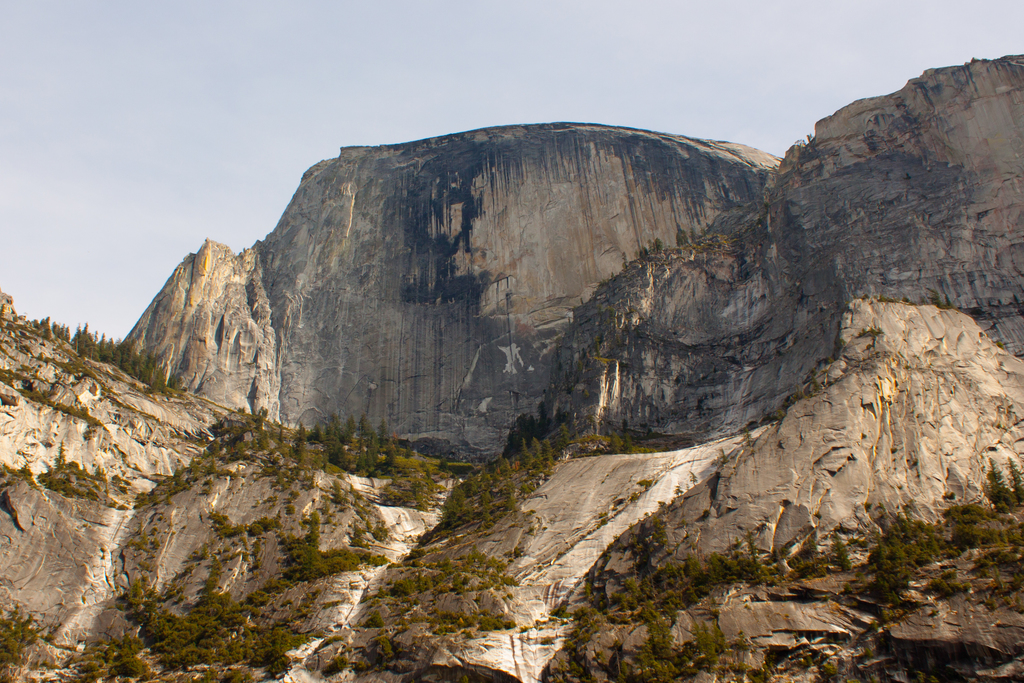 After going around the valley I continued on to the end of Yosemite towards Nevada. Around that area there is a place called Mammoth Lakes (around 10,000ft elevation) where I stayed in a hotel there. It's such a hidden gem of a town. Even though it's a rural place, it's still as big as a normal suburb in Australia. Which is what I love about America, lots of big rural towns. This place is surrounded by super high snow capped mountains and it is literally one of the prettiest things I have seen in my lifetime. The air is so thin there that they have carbon dioxide warnings in some places and it's sorta hard to breathe but I survived. 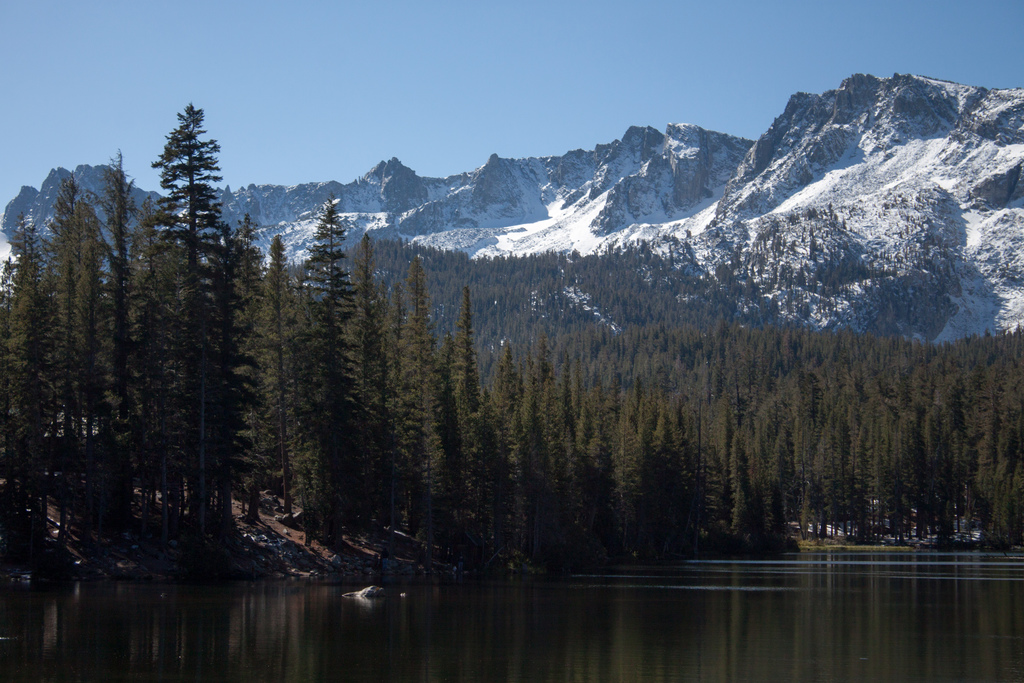 Remember I have a bunch of other photos on my social media.

After that we went back to Fremont (where I'm staying with my Auntie) and today is the day after I arrived. I think I've seen everything I want apart from San Francisco on foot. Which may happen on the weekend with my cousins.

My biggest problem with America is your coffee. THIS COFFEE IS THE ABSOLUTE WORST I HAVE EVER TASTED IN MY ENTIRE LIFE. I mean a nespresso or instant coffee could easily outperform your boiled dirt. The only good coffee I found was all the way back in Mammoth Lakes and even then I could make a better coffee with my espresso machine back in Australia. If I started a coffee shop I bet I could compete with Starbucks due to the quality of my fresh Aussie coffee beans.

Also it seems as if most Americans are very stupid. At the Museum of Fine Arts in San Francisco I saw a man honk at a parked car. And at a Sweet Tomatoes in Fremont this woman got her cup and filled it on an angle so literally all her drink poured out. So she wasted an entire cup from getting rid of bubbles I imagine instead of waiting five seconds for them to dissipate.

And I hate your customs officers. Rude, obnoxious and unnecessarily serious and strict.

I took a single photo in the airport and literally two guards ran to me and told me to show them my phone which had the photo that I was gonna delete and they told me to delete it and grilled me with a prewritten speech about the prohibition of photos and videos and phone calls for 'security reasons'... Lemme just put it out there that there was no sign against anything but the declaration of fruits and veggies. Calm your tits America we're not gonna die.

Oh well. I love it here anyway. But just saying our fast food is also superior to yours. And more plentiful. Like we have a McDonald's every 500 metres in Australia and the food actually looks like it does in the menu and tastes just how it looks. Here...well my Auntie told me it's terrible and mainly for kids.

But I haven't tried Wendy's, In n Out Burger, Chick-fil-a or anything so maybe those are good.

Sorry if this post was not really coherent or well written. I'm just writing as it goes to my head so yeah. After this I'm gonna stay in New Zealand for a couple days then arrive home by like the 3rd of October or something.

*laughs* *is rolling around on the floor*