back at it again with unwanted commentary (TRIGGER WARNING!!!!!!!)

i agree with part of what Ariel was saying honestly the site is slowly turning into cancer...
Groups that should be forums in groups being started,
Zhadow (not an admin or someone who does have official authority or power on this website. Not bashing him just simply stating a fact) randomly
going in them and speaking his mind about how they are irreverent, everyone starting fights over the smallest of things, my commentary on such things(also no one with any sort of power or authority),

people bashing each other for their belifes and life choices
and then when they find out an actual thing thats bad they seem to back away a little (Ariel's depression, Ringwraith's porn adiction rehab) but, why back off then?
you finally have real ammo for making fun of them/bashing them and more. Your probably thinking I'm insane for that but I'm not, see we're alright with making fun of
each other on small things that have small effect (in the moment), but that builds into something way bigger untill that person can't take it and leaves, like Ariel did. So why not
hit them with the huge stuff first off? Why is it "off limits to do" in a way of speaking, why is only the bigger stuff like giving out last names and stuff only
considered cyberbullying. The point I'm trying to make here is, all of the bullying should be okay and allowed, or none of it!

P.S. Did the trigger warning make a difference or help?

I'm on the same page as Seth.

There we go. Twelvie comments...

But is it tho. Is it really tho? Harambe didn't die for this.

To any competent person this is easily understood.

The moment when the formatting is so bad nothing is understood. 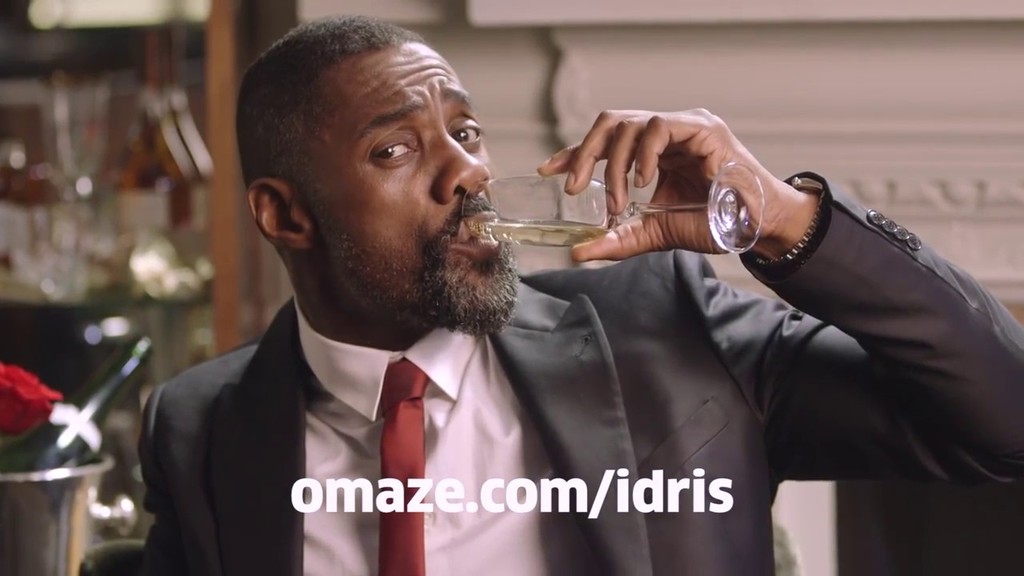