Can you approve my groups? I'v ben waiting a long time.

*huggles*  you don't have to be sad. You can have your own dragons. :)

I'm glad you're doing better. I really needed to hear some success with depression right now

Misty Illusion said…
We love you and care about you!!! How are you doing as of late?

Oh! So it technically doesn't matter if I understand them or not, then? And if I understand how parts of speech relate to each other (more or less), then I don't need to know them? That's a relief.

If you want to try to help me understand them, you can, but I guess if they're not even really taught anymore, it doesn't matter too much. They aren't on the tests you have to take to graduate, right?

You are NOT WORTHLESS, you are PRICELESS. :)

That's what I was thinking. So, can you tell me the importance of learning how to diagram sentences? I mean, I see no use whatsoever of learning how to do it, and for whatever reason I find it very hard to learn it. Last month I began a Language Arts curriculum with L.I.F.E.P.A.C., and at the end of the first book it had me trying to diagram sentences. I never quite got it, and had a hard time with it. Now I'm on book two and praying it won't have any sentence diagramming in it.

I hope I typed that last paragraph clearly. I was trying to explain a bit of the background in hopes that you could help me.

Hey, Blade? I have a question...First, you teach English and Language Arts, right?

How's your teaching so far this year (or has it not started yet)?

Hiya, Blade! How are you?

Your character is up!

Please read all the In-character posts and then post your first post afterwards.  Serena would be in the preparation room and being lead into a side room to change into the formal outfits.

Hey Blade, I'm really happy that you are deciding on joining!  I have a few things for you though.

1. Have you read the introduction to the RPG?  If so, could you add a little bit more to your character's bio like; timelines (Like trained from this age to that age), a little bit more detailed examples on how and why she blackmailed.  (I can help you some if you need it)

2.  Would Serena have grown up in Erray or would she have immigrated?  (The nation names are listed at the very bottom of the RPG thread)

3. (Starting this off, nothing against MLP.  I've done this with other people's characters a well) But the "other" section,  it's kind of unneeded to mention her obsession.  You can keep it in mind for if the situation arises so that your character can mention it.

4. The Minister of Intelligence would be around 21-23 years old.  Given the fact that they would be working with secrets of high import, they would be given extra training.

5. Could you use another picture.  I would prefer the head-shot of the person. (I found this one that looked visually similar) 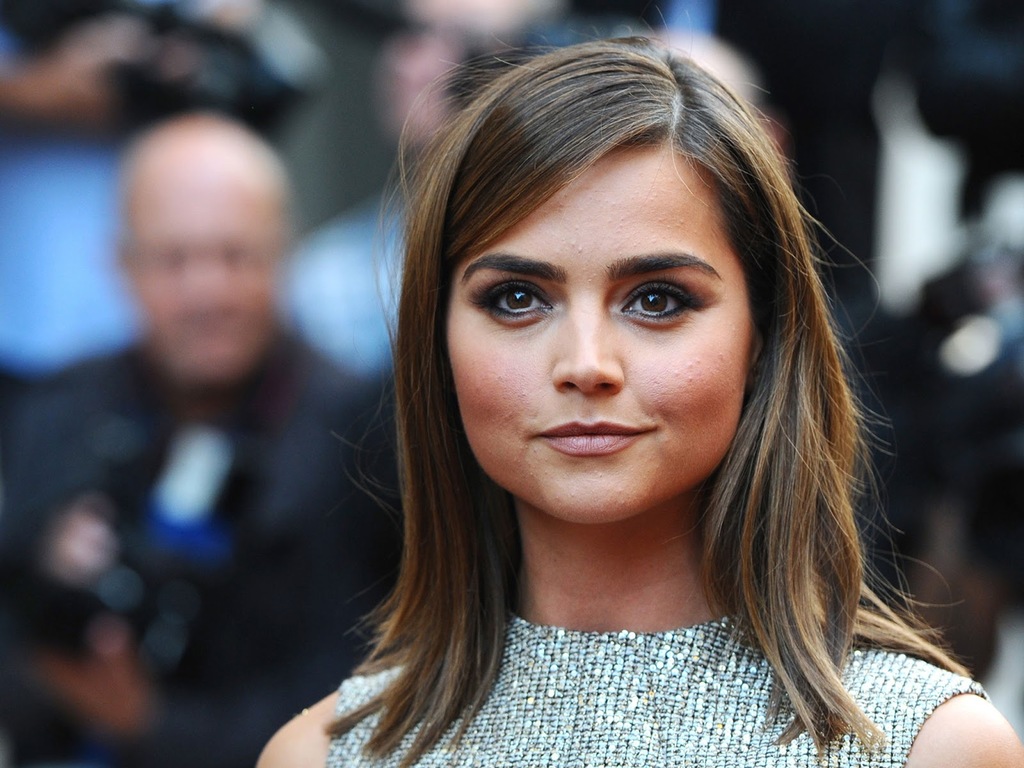 Requesting this be moved to the proper place Onee-chan

That's good that you're still hanging in there. I'm doing quite well, thank you. :) How is your heart doing? I have been busy also, a bit. I'm glad that you are back on CB for now, though. :D  I have been reading, babysitting my three little sibblings, making my set of leather armor, working at a friend's house, doing Tae-Kwon-Do, and other stuff that I can't think of right now. Besides being on CodeBearers, of course. :) How about yourself? That's neat; are you excited to tutor?

Hello! How are you doing? When does school start back up for you? Are you planning on teaching again/what are you going to teach?